Skip to content
Home > Blog > The Stress Of Work.

“If you’re unable to “relax” then your adrenal system will never shut off causing you to have poor sleep in the process.  Always remember, if you’re always working, always under stress then there is a higher chance of you injuring yourself, getting sick or causing yourself to have depression or mental instability.” This is  from my previous posting but I want to quote this because a lot of people forget that the stresses of work can really destroy you mentally and physically. 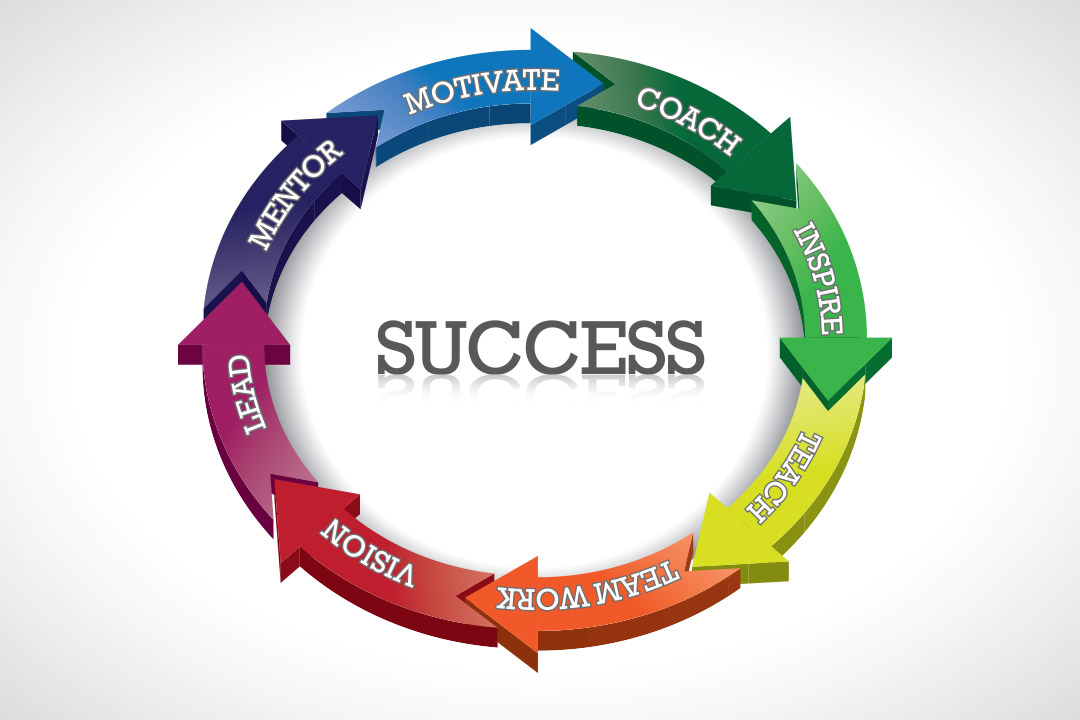 Now obviously, some stresses in work cannot be avoided. Who are we kidding, right? The job has to be done and we have a contract and reputation to uphold. We are hard working, strong individuals who must get the job done.  This job has been known from the start of the stress it will bring. Weather, due dates, injury etc… But the thing is, some stress in your work can be avoided.

Though I may seem to repeat myself quite a bit on this topic, it’s crucial that this notion is hammered into your head; money is not everything. If there is anybody that is giving you stress, get rid of them. It’s not worth it. Success is not defined by how many customers you have or how much money you make. Success is when you’re happy with what you’re doing and taking pride in your work. Your own happiness is what truly matters and no one should be able to take that away from you, nor influence you to think differently.

Difficulty dealing with staff? Get rid of him/her/them. I hear numerous stories from friends, customers, associates etc… who have “workers”, who constantly complain and have trouble taking orders. Before I continue with the topic, I want to say I really don’t want to use that word for these kinds of people(workers). Lets call them “losers”. 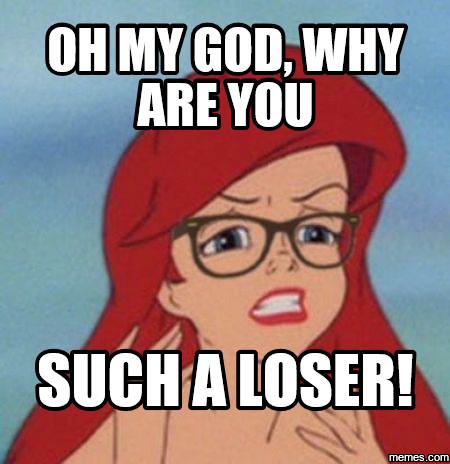 You see, when you allow any power to fall into the hands of those “losers”, negative impact will come upon your regular workers. They will either get influenced and become “losers” themselves, or they will question your leadership. Another thing to keep in mind is that if you have really good people as workers, they will be stressed themselves when they have to work along side those “losers”, so it’s really not just the boss whose going to be dealing with the stress of an incompetent person. Your whole crew will. One instance, one of my client’s two workers started fist fighting infront of their own customer… why? Because the good worker couldn’t deal with the “loser” anymore. My advice? Weed out the people with bad attitude(Doesn’t matter how hard they are working. Hard work display can easily fizzle out when you give them power).

You’re probably asking yourself, “What do you mean by giving them power? I’m the boss!” Yeah, you are. But when you allow your workers too much leeway for them to make their own calls, decisions, judgement etc… without your consent first, you’re giving them power. If they break your stuff and they do not take accountability, you’re giving them power(if they are willing to pay for damages then you have a pretty good worker). If they question you ON EVERYTHING ALL THE TIME and you do not chat with them about their behavior, then you have relinquished power as well. Don’t get me wrong; if you have a really good worker who you trust, then give him/her/them power. Just don’t give any to the “loser”.

Another issue with stress from work is the client themselves. The people who pay you but are very difficult to deal with. Get rid of them! “Oh, but they pay me really well!” Not enough if they cause you stress. “But if I stop working for them, they wont pay me the money they owe me!” The more the reason to stop. Actually anybody who refuses to pay you for your work is more than a loser. They’re a piece of &#!$. Anybody who owes you money is a bad customer and unless both parties have agreed on a specific time on payment, anything beyond that is not respectable.

So whats the take home message? GET RID OF THE LOSERS IN YOUR LIFE. If you want success in life, get rid of the people who will pull you down with them. Get rid of the losers who will cause trouble and feed off of you.