Hello Everyone and happy belated thanksgiving to everyone who deserves it, so this message is not for the mentally dangerous that litter our street. I am not thankful for your parents giving birth to you. Anyways 😀

I hope you all enjoyed your long weekend. After speaking with some of our friends and customers, I can confirm it was long over due… and it went by WAY TOO FAST!
One strange thing I noticed over this holiday weekend was the amount of stressed and uneasy faces on so many individuals… I mean come on; IT’S A FREAKING HOLIDAY AND PEOPLE ARE DRIVING LIKE IT’S NOT! Thanks giving, despite it’s extremely dark origins, should be a time of family gatherings and enjoying and appreciating… what ever life you have… But apparently, people are stressed that they “Have to cook a big dinner” and “serve a big party” and “Be with family”. If you feel obligated to do something for somebody else then no wonder you look like somebody pissed in your cereal. And chances are you were not thanked properly nor appreciated for your efforts because of the attitude you were giving off during your “good intentions.” You didn’t get thanked for forcefully doing something that showed, basically. Maybe next time, surround yourself with people you actually want to do things for or change your attitude. Don’t drive around town and going into stores acting like you have to build a bridge by sundown. If the people around you are stressing you out so much that you have to be this way on a holiday, then take a holiday away from the people causing you stress or let them know. If they still don’t appreciate or understand then maybe it’s time to move on??? Don’t do anything for them anymore, cause they don’t appreciate or value what you’ve done. 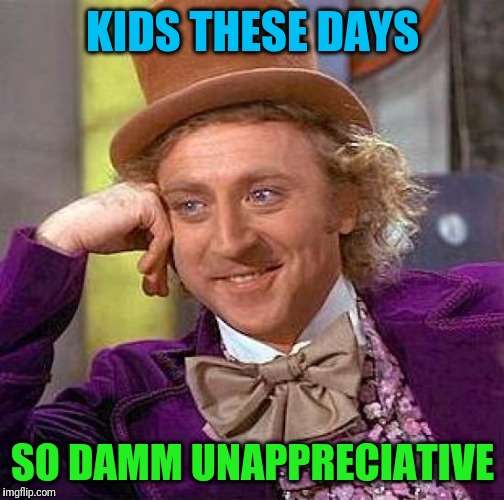 I only say this because I saw a couple, which I thought, should not be together. Though it is very common to see these kinds of couples, who show little to no interest to each other(I can tell they are shallow), the two I saw spoke to each with absolute detest. I won’t go further into how they spoke and what they fought about, but it blew my mind that people can stay with each other with such abuse. Anyways… WE ARE A MAKITA DEALER NOW and I am THANKFUL FOR THAT!

So you guys probably already know that we are starting to bring in more battery equipment. Though, I was very skeptical initially about electrical equipment in general(for vehicles, for example, the electronic parts are the first to fail), I have to say I am getting very impressed with what’s coming out and how ergonomic it is. The idea that, say a gas powered hedger trimmer, has to be heavy because it’s made of more hardier metal makes sense, yes? I never thought that light equipment would work, especially from a commercial stand point because from our experience, light weight usually meant cheap. Cheap as in, “it’s sh!t.” Hate to say it like that, but light weight material is either extremely cheap(but they charge a lot of money for it anyways) or extremely expensive(think titanium or military grade aluminum). So yeah, it makes total sense why hedgers, these lanky heavy machines that you have to hold at awkward positions, cannot be made from those high grade materials. I am sure they could, but it would drive the cost through the roof.

So you’re probably thinking, “These battery machines are made of plastic! That’s cheaper than metal of the poorest quality!” ~ Yes and no. Plastic is cheap in price but can be VERY DURABLE if manufactured to be. A good example? MAGPUL is a well known firearms accessories company that specializes in top grade polymer/plastic parts that are light weight but even more durable than their metal counterparts. How can that be? well the thing is, metal has a tendency to be malleable. It can warp, bend, rust and deform from temperatures, pressure and tension. Plastic can snap and bend etc… as well, but only from cheaper forms of plastic and trust me when I say this, it’s very easy to distinguish cheap plastic from good plastic. The thing with metal though, unless it’s vibranium, it can bend, rust, and deform despite how durable it claims to be.

What is my point??? well the thing is, gas powered tends to have this untamed and aggressive nature to vibrate violently with other metal moving parts that causes wear and tear more easily, simply because the engine is combusting/exploding in order to propel, drive, spin etc… Because of the violent nature of how an engine creates power, no matter how powerful, the engine will always be encased in a THICK(heavy) metal housing. Notice how most metals that deteriorate are thin(light)? The same applies to plastics except the main factor that plastic cannot be used is because it’s highly reactive to heat; even if it were to have a thicker wall, it still would be weak against fire, so therefore, plastic(even if incredibly resilient) cannot be used on most gas powered machines where higher levels of heat and combustion are evident(engine, driveshafts etc…). However, the thing with electric or battery powered machinery, the motor doesn’t emit the same high temperatures as a gas engine so using plastics would be relatively safe. Another plus, electric and battery motors are getting VERY powerful, so powerful that they can compete on the same level as gas now. The draw back is the battery…

So you probably read all that, hopefully, but still keep asking, “GET TO THE F***ING POINT!” My point?! MY POINT?!?! Plastic is light! Plastic is used on battery equipment! You can now use equipment that isn’t super heavy and you don’t have to cry at home in front of your spouse how your arm hurts or your back or whatever! You ruined Thanks giving with your poor attitude because your body is wrecked from using heavy equipment all day, man! THATS WHY YOU GUYS FIGHTING AT THE GROCERY STORE! Case closed, mate. 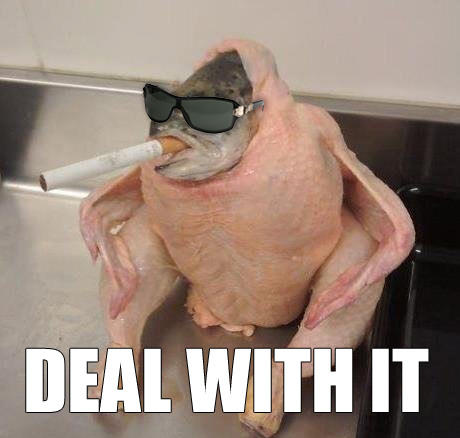